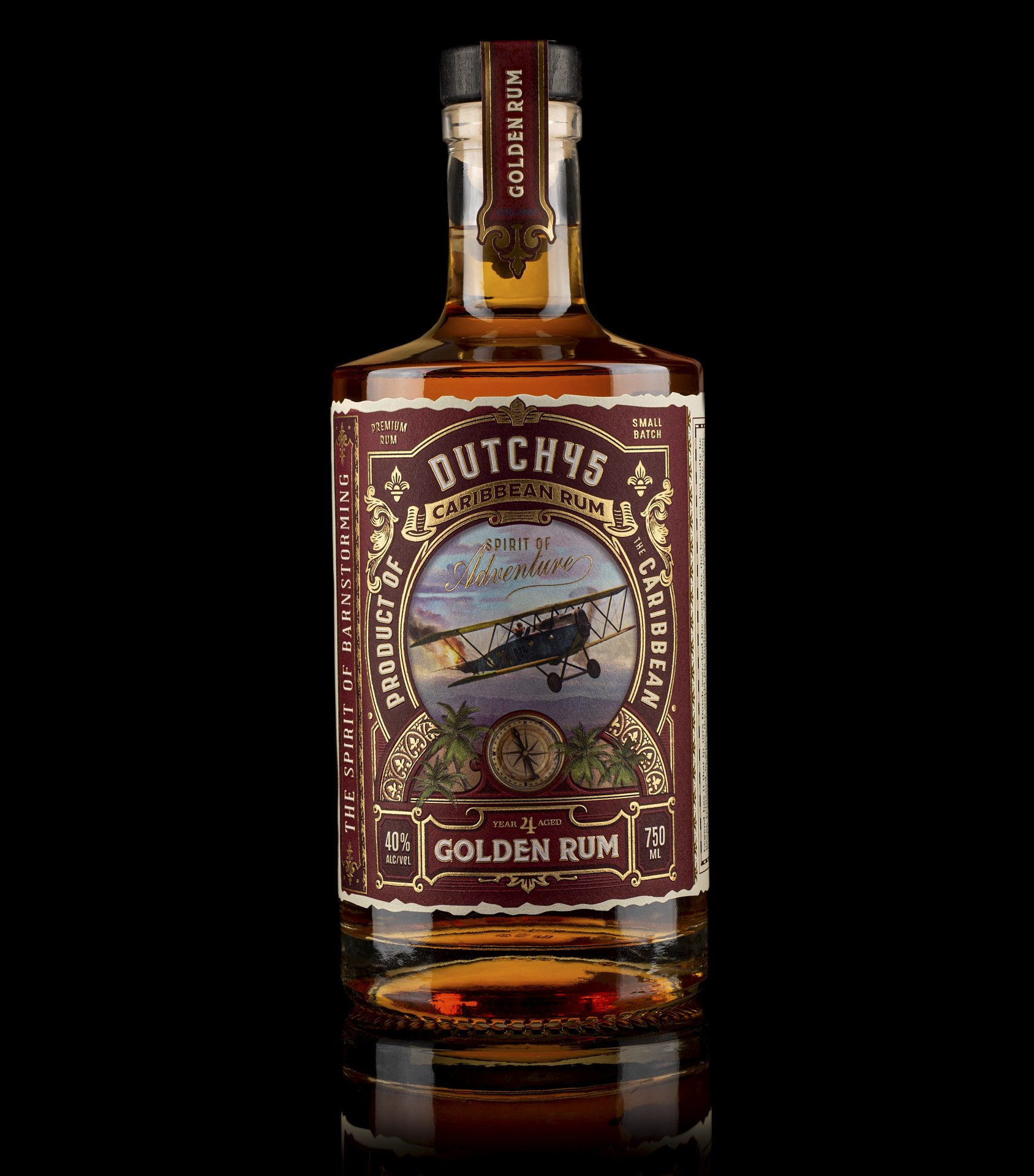 Legend has it that in 1975 Dutch searched the world for the best rum, but sadly he never returned to show the world his findings. 45 years later an exploration team found dutch’s plane in the jungle of Venezuela and the recipe for the Rum. This rum is an homage to the man that never returned home. 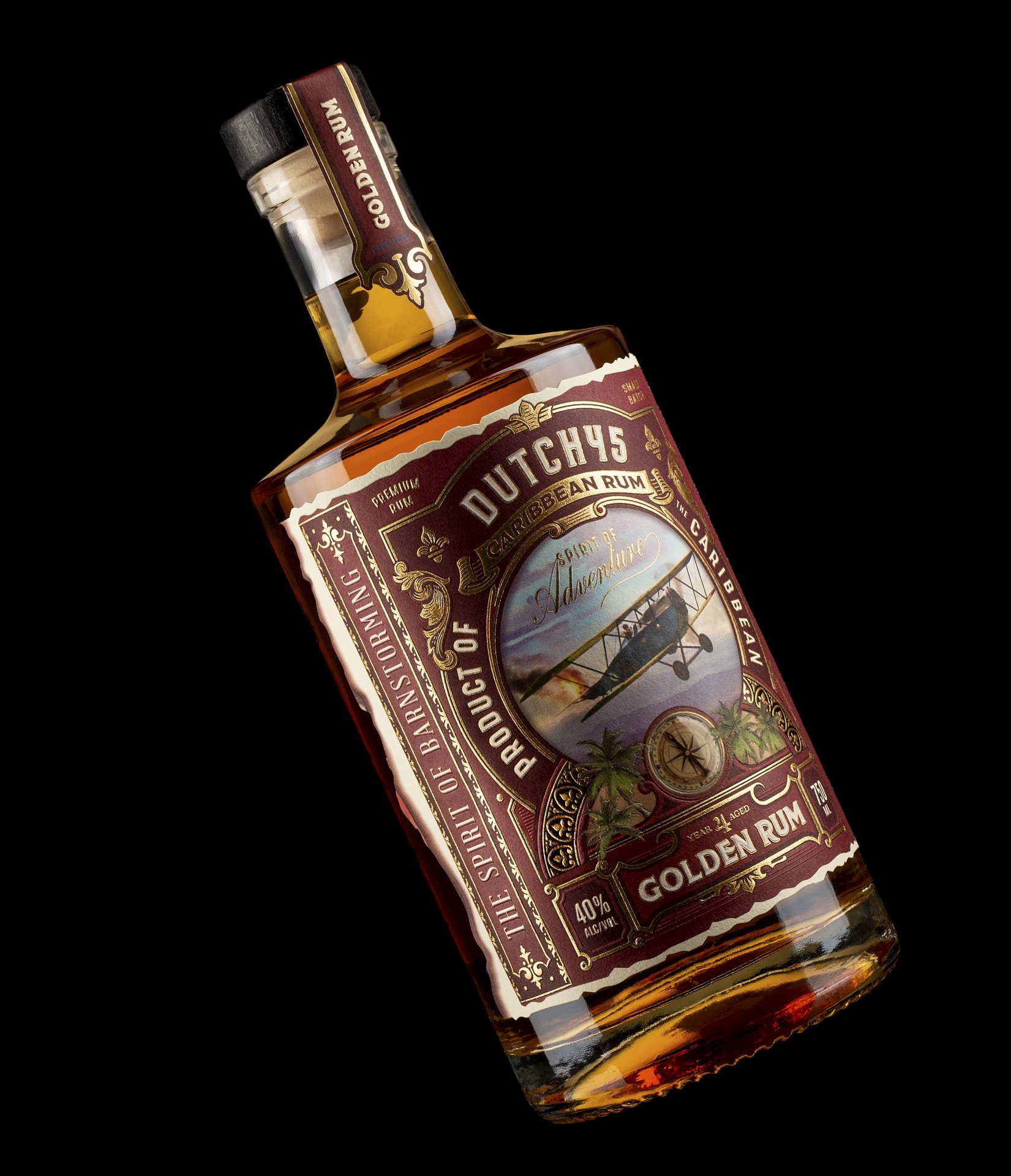 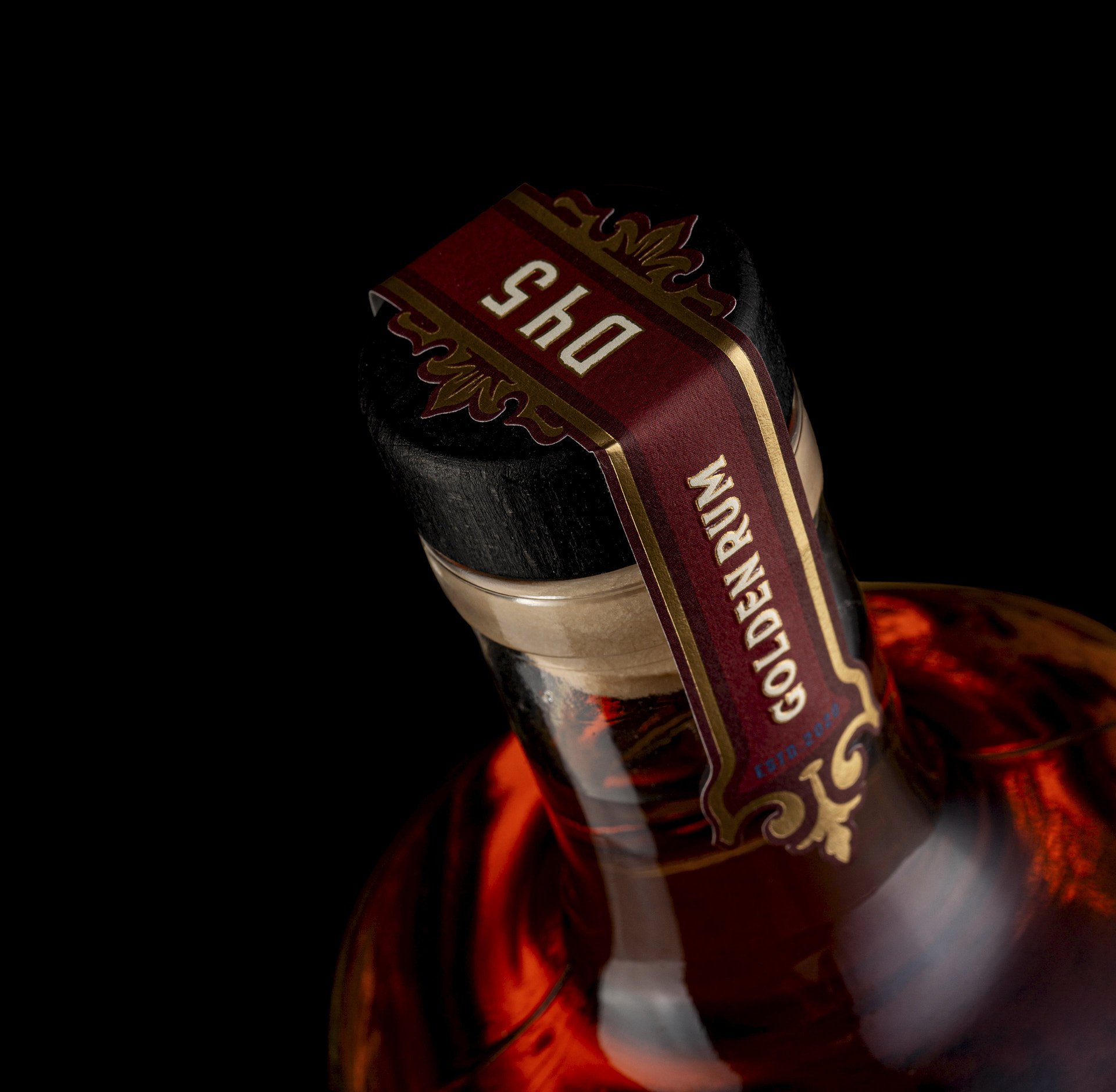 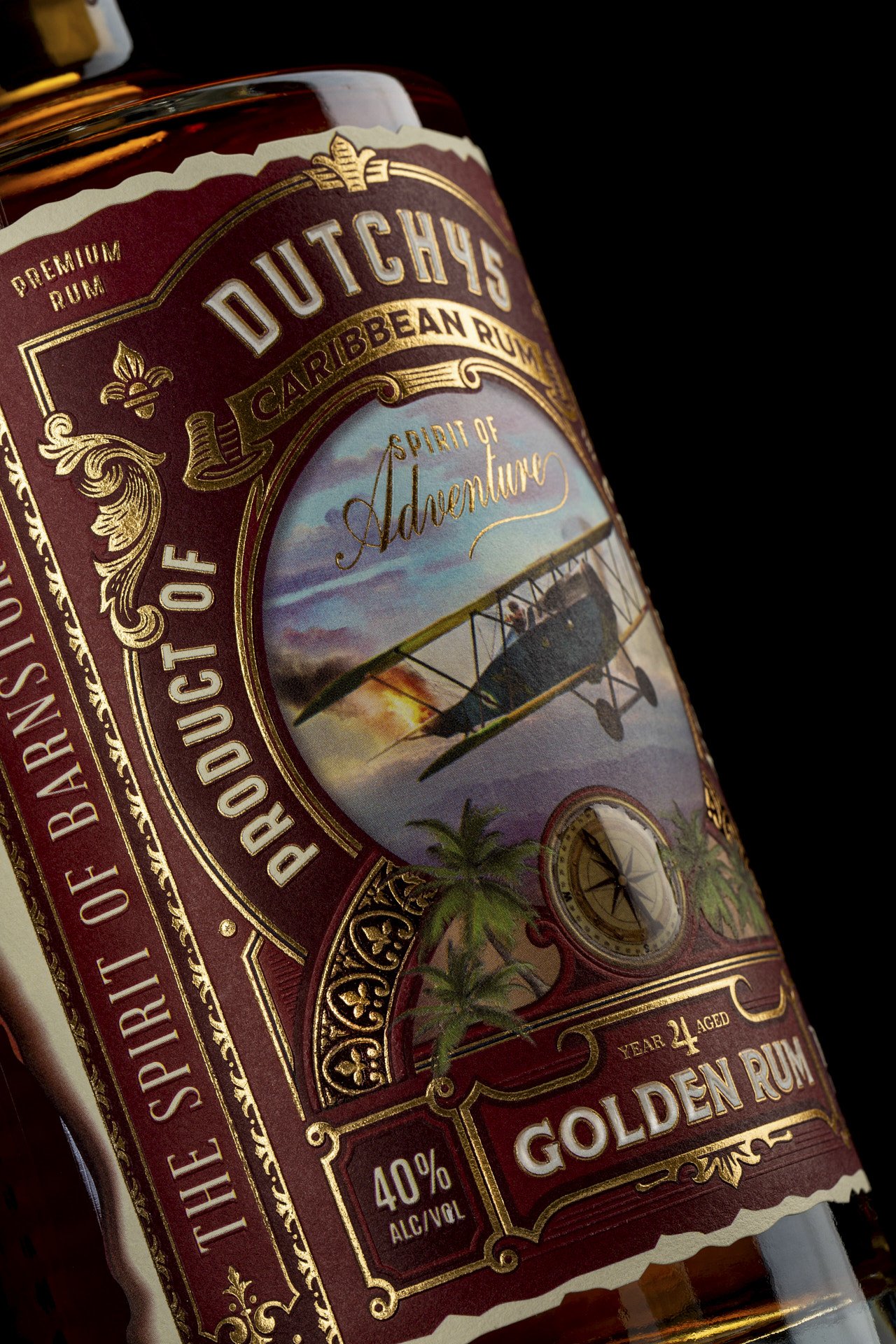 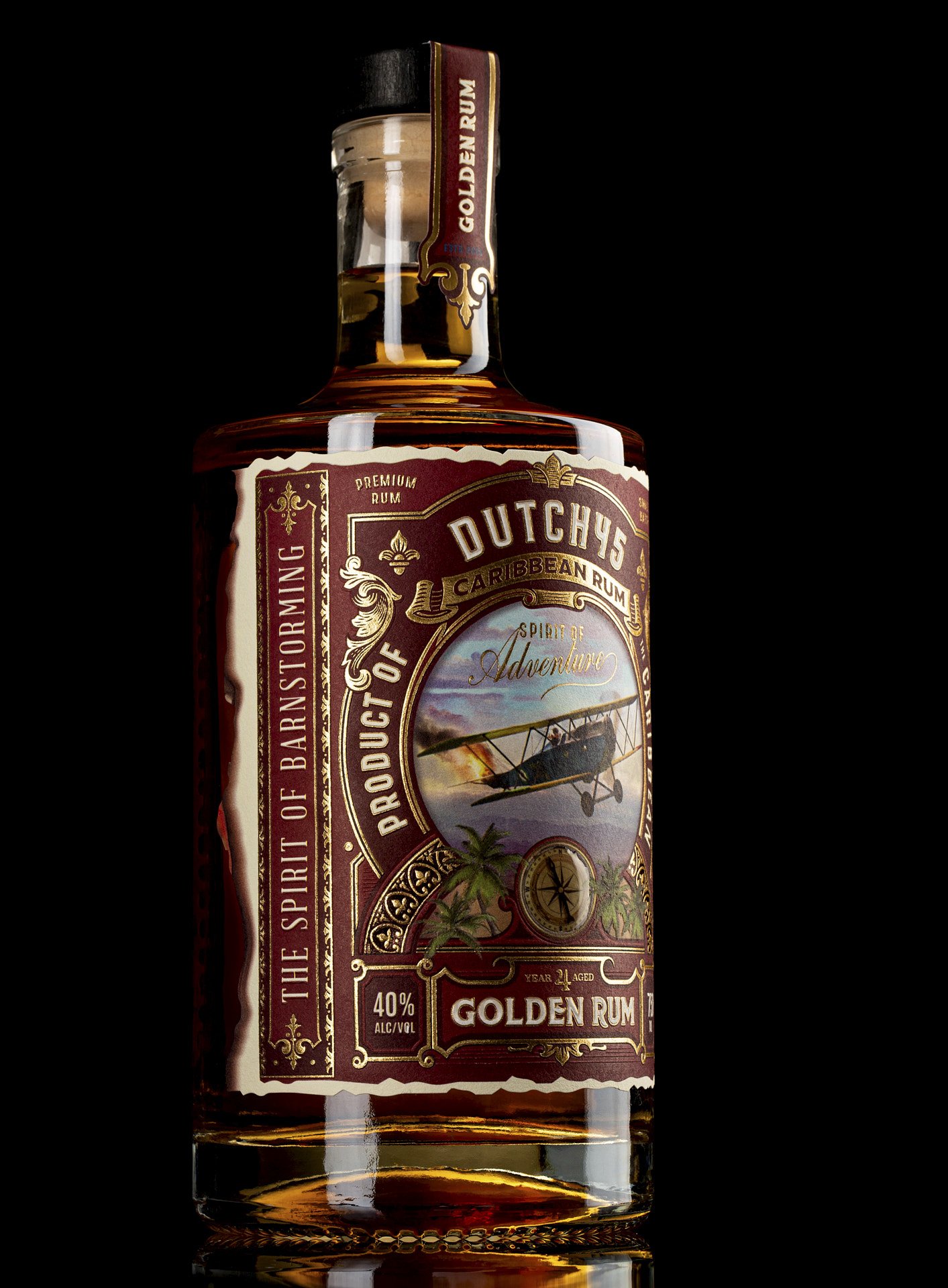 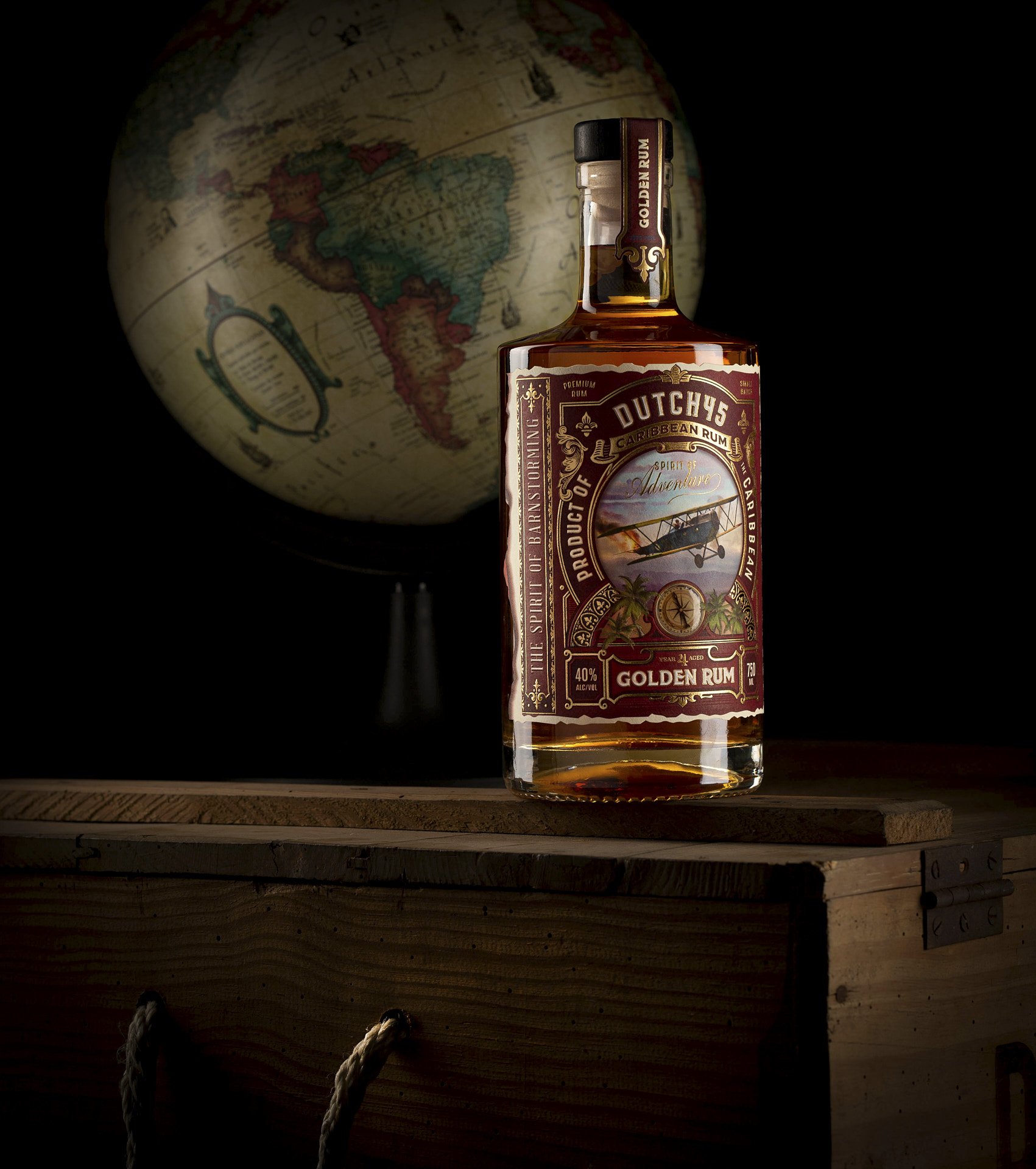