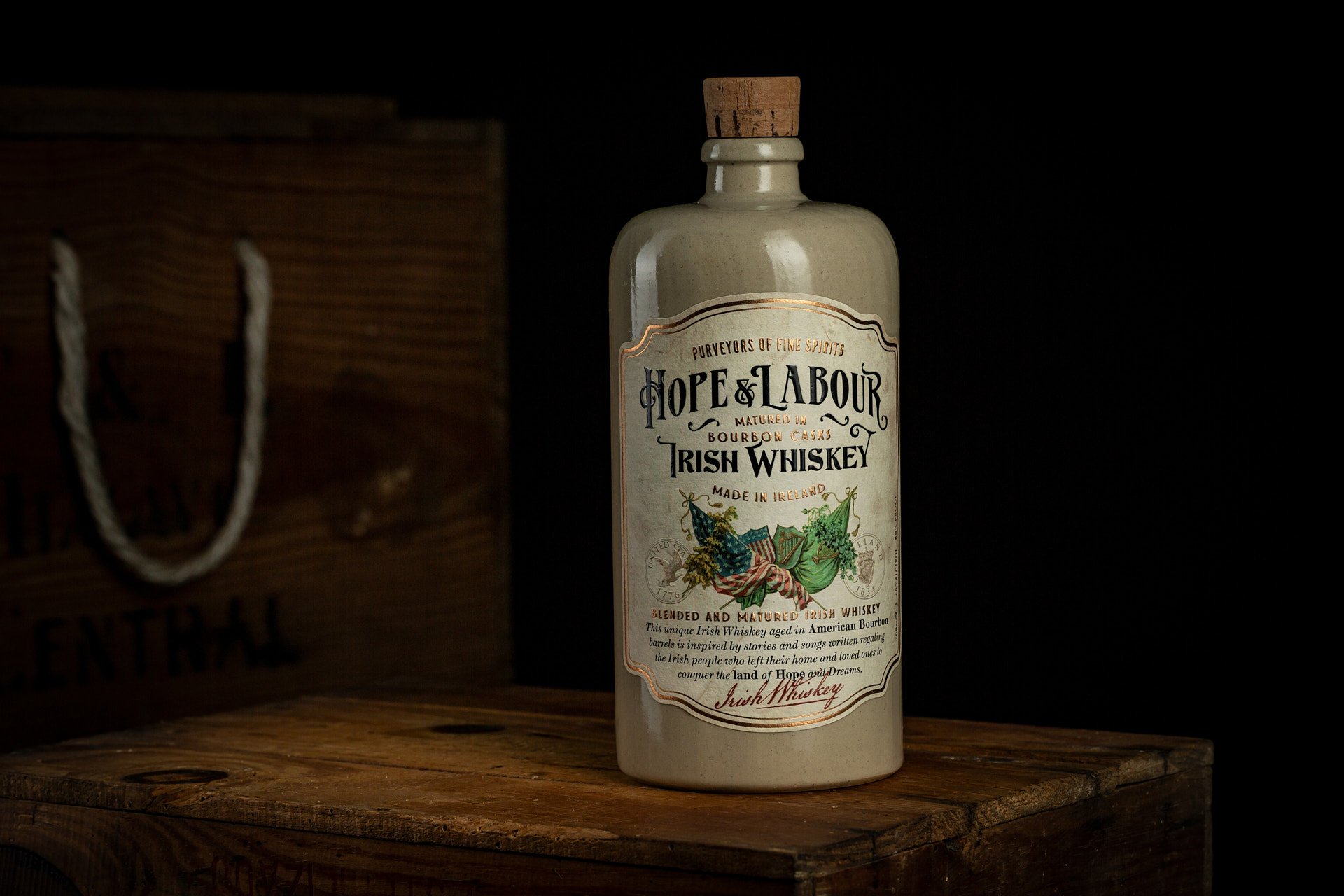 This unique Irish whiskey aged in American Bourbon barrels is inspired by stories and songs written regaling Irish people who left their homes and loved ones to conquer the land of hopes and dreams. what they met when they got there was unknown hardship but it was a job and a pay packet and their like were needed by America’s expanding cities for the construction of roads, bridges, and railways. Many families back in Ireland owed their survival to what they gratefully called the “American letter”, a periodic package from an immigrant relative which served as a lifeline and helped them to cope with brutal poverty and lack of opportunity. 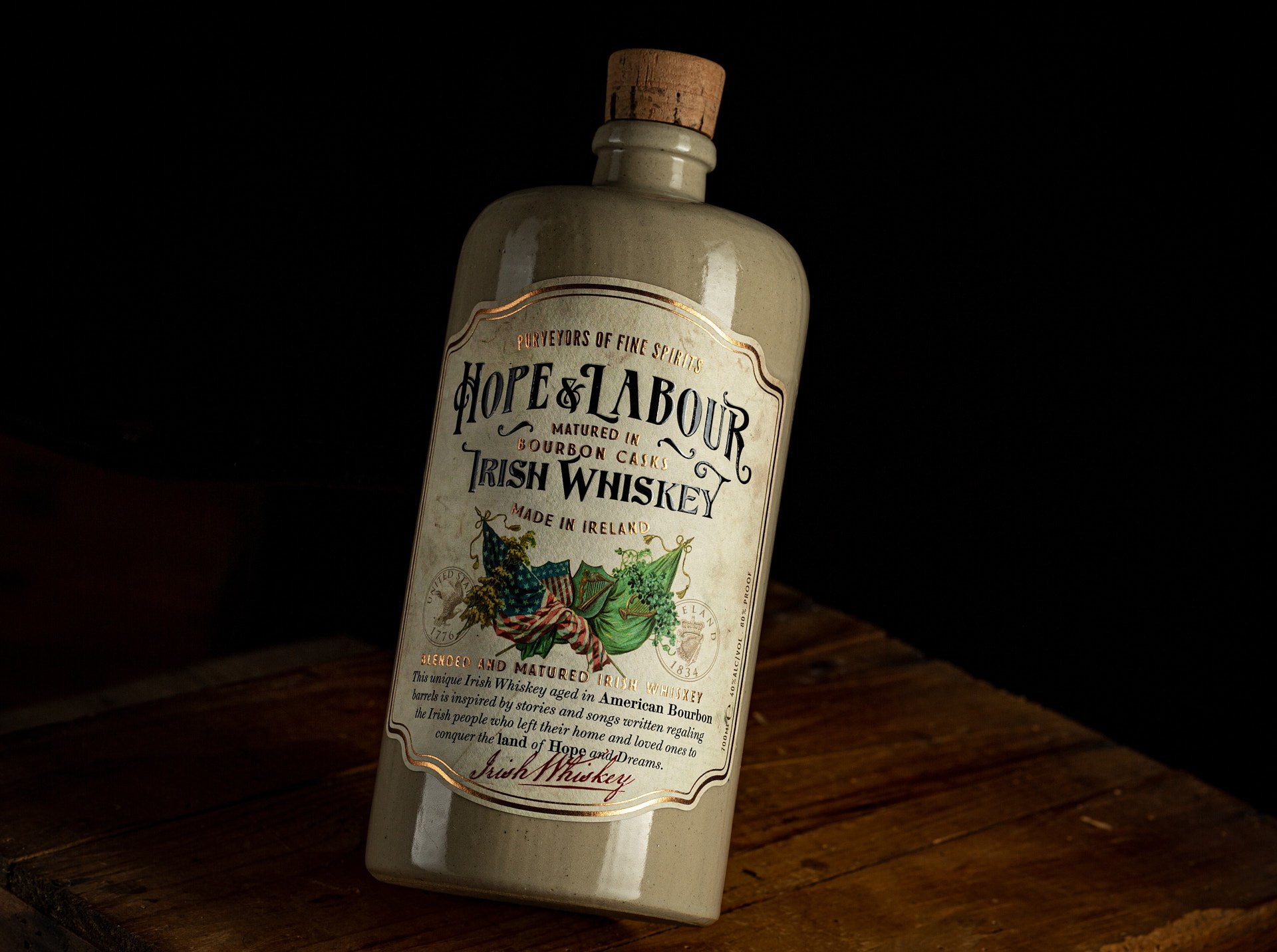 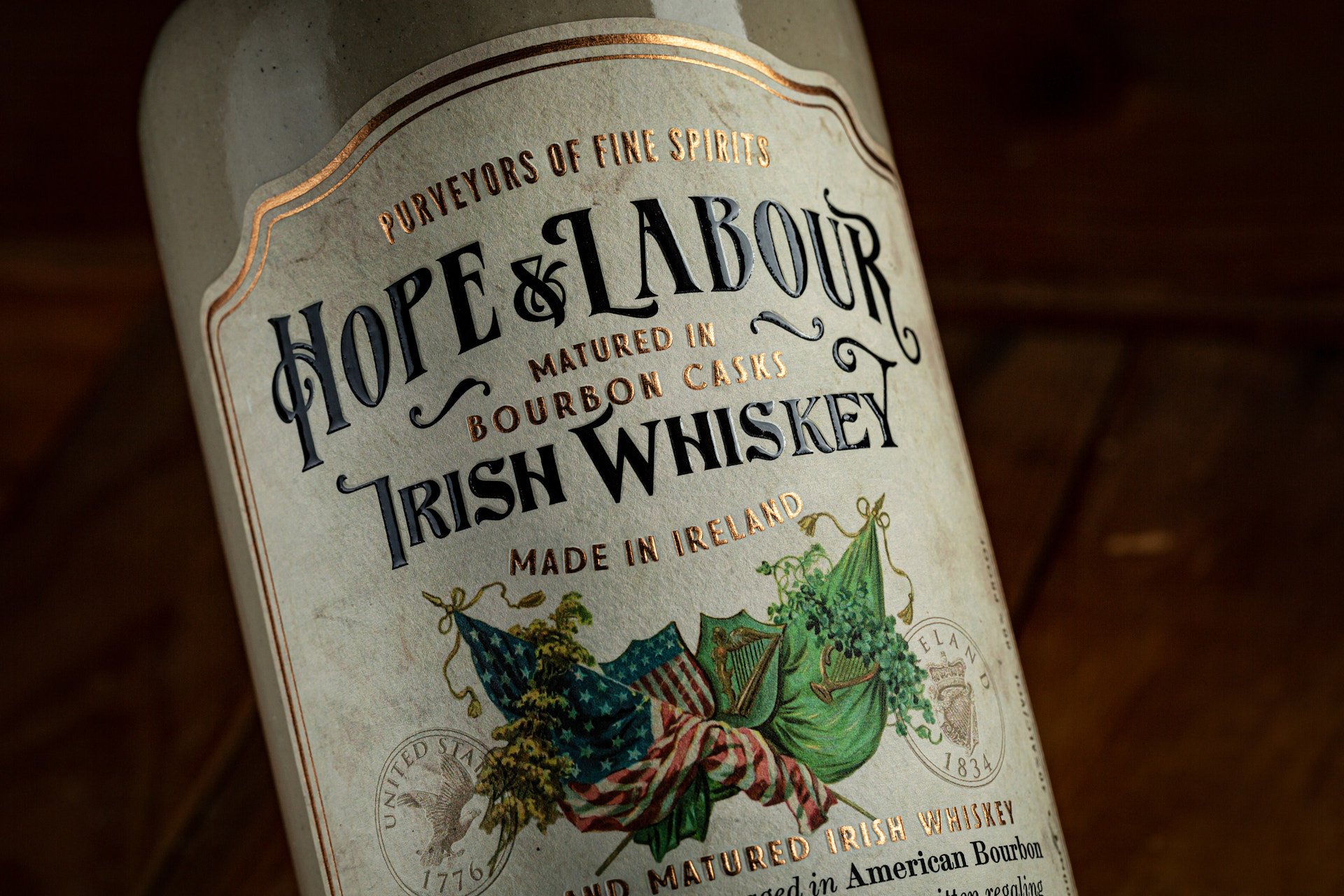 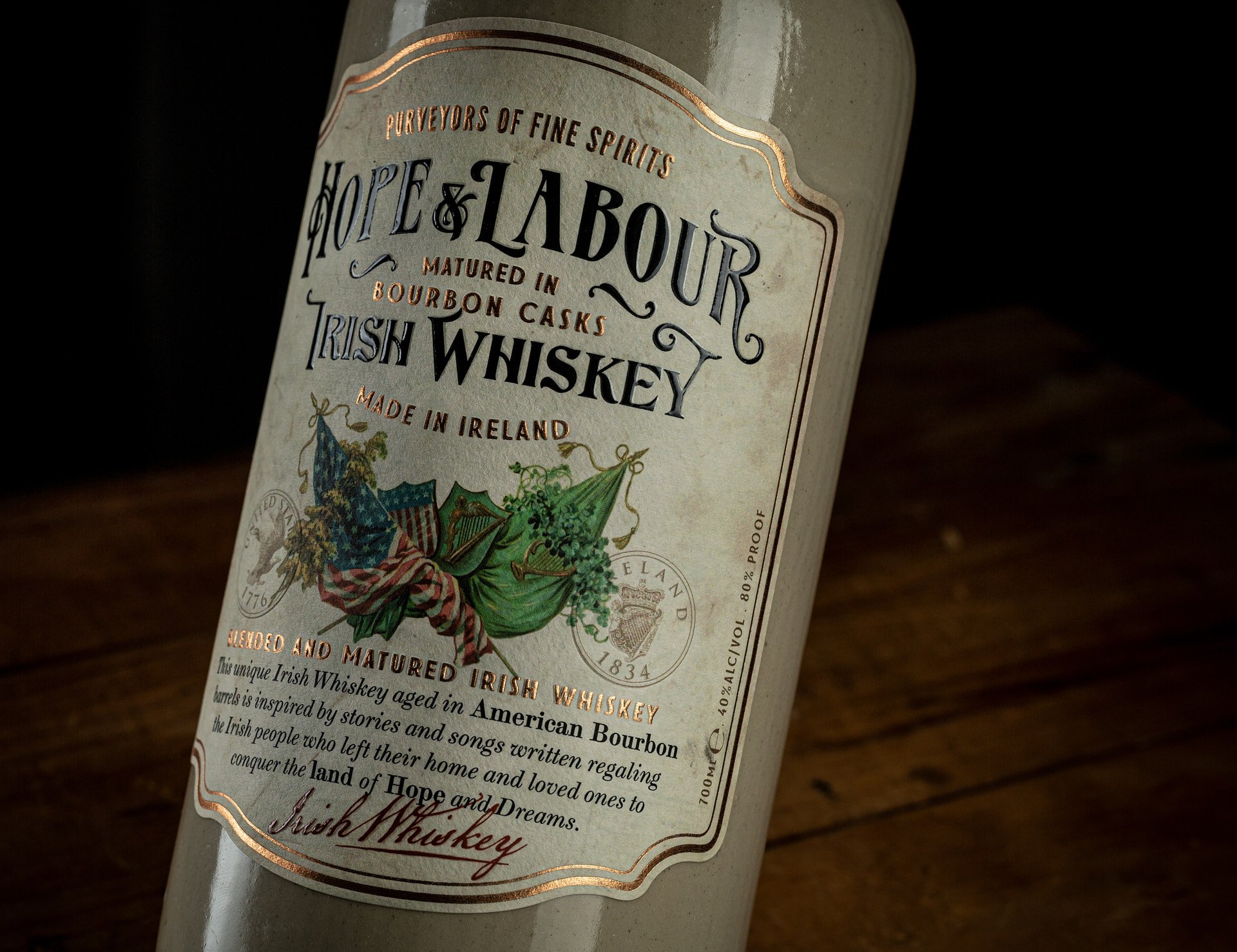 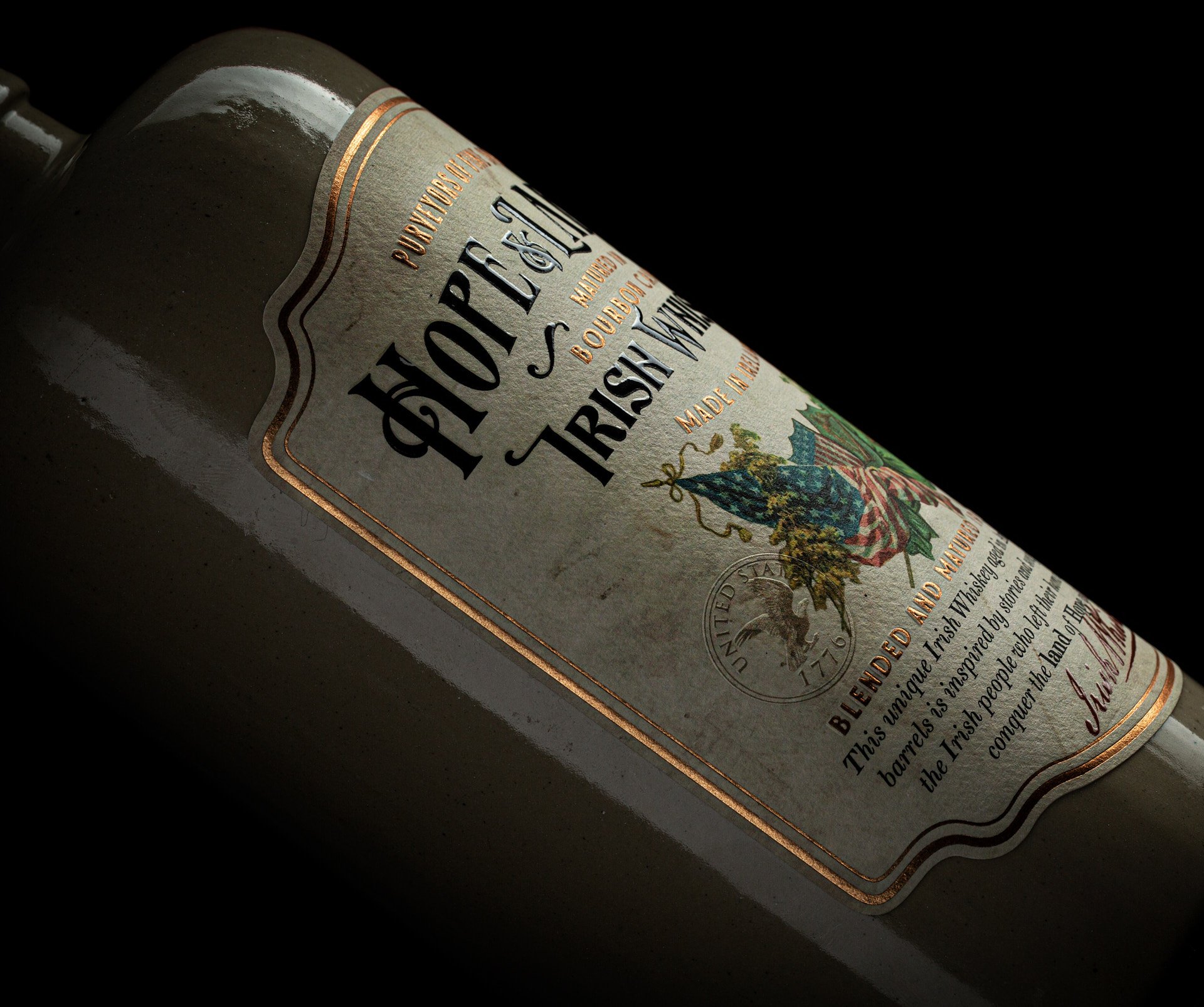 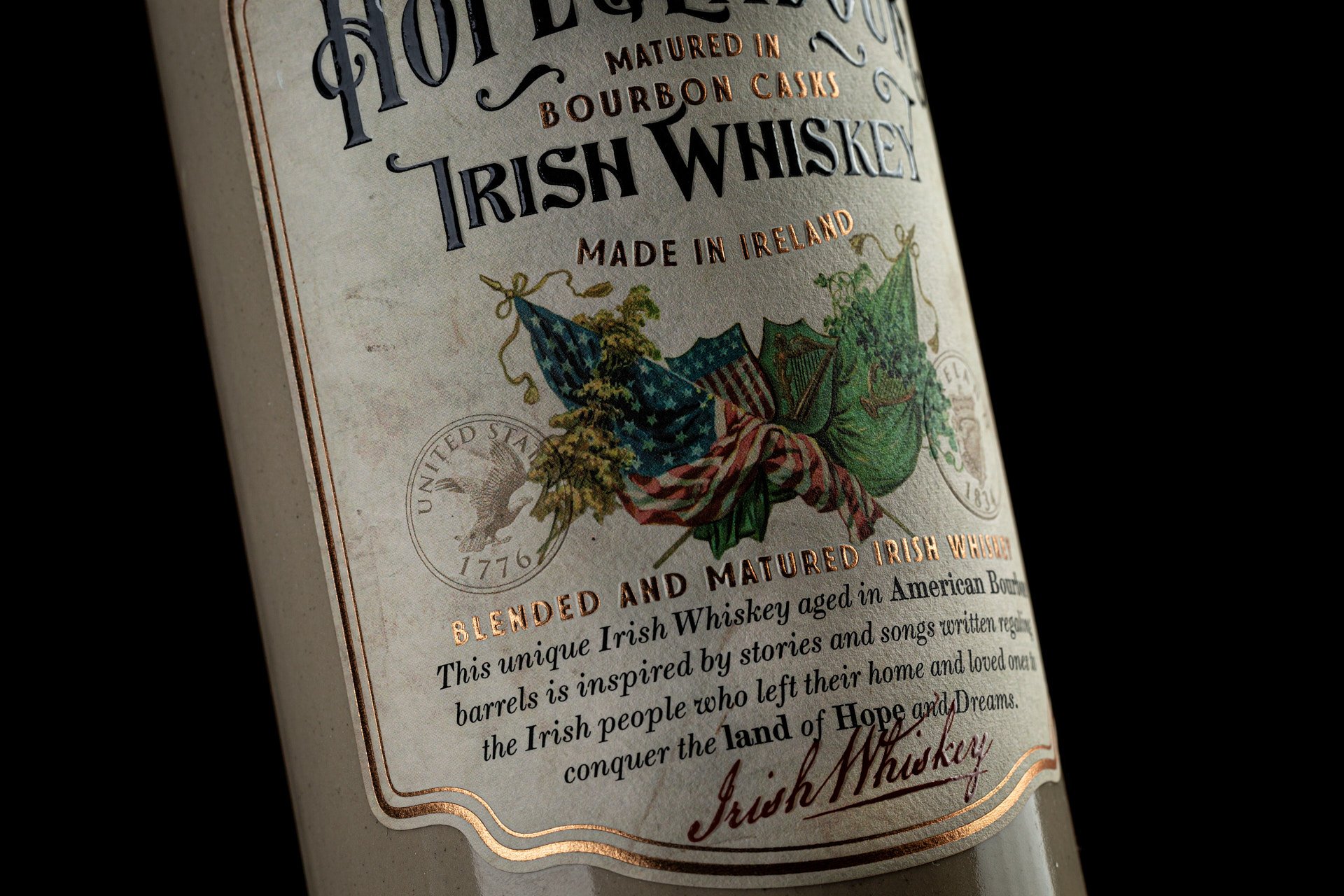 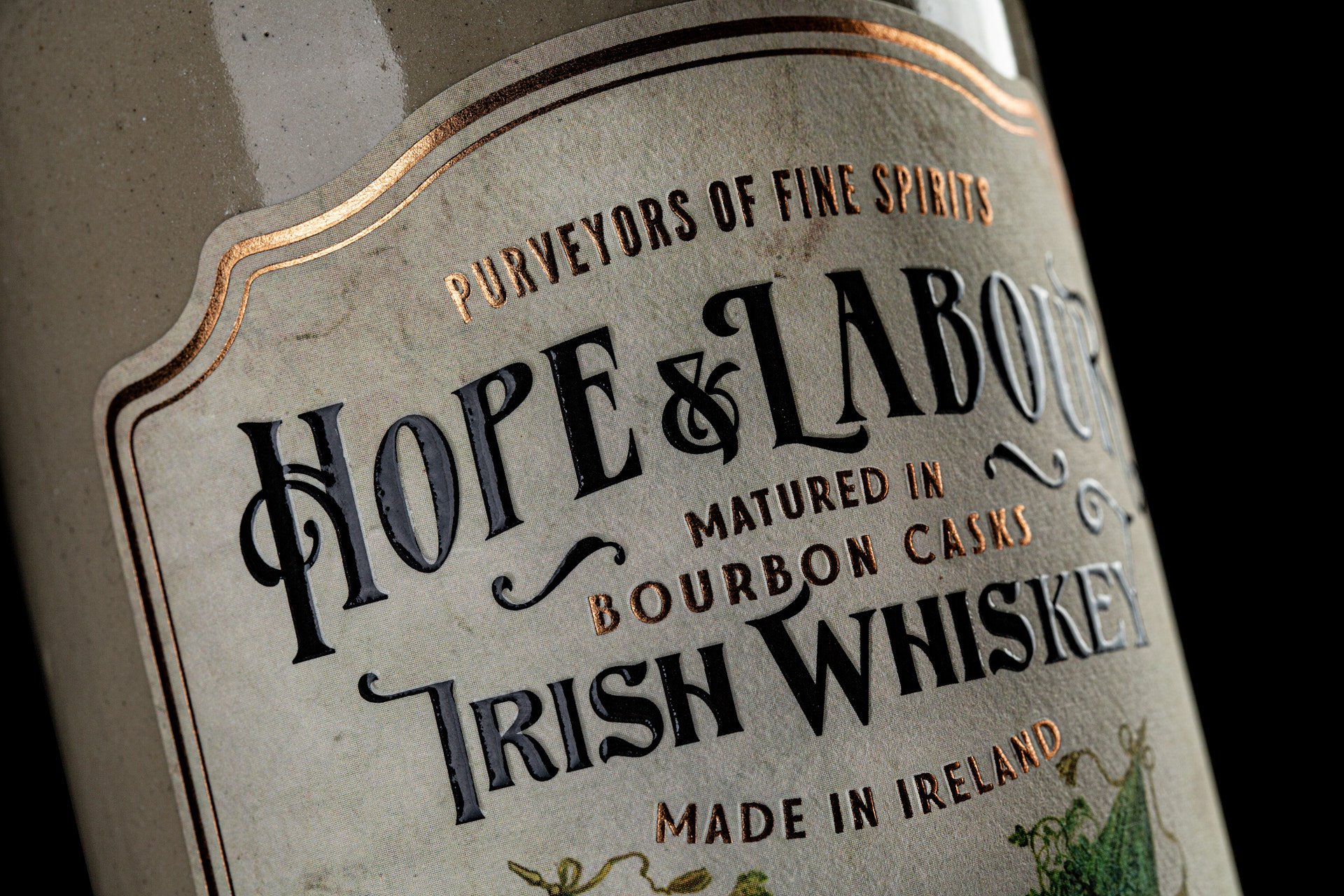