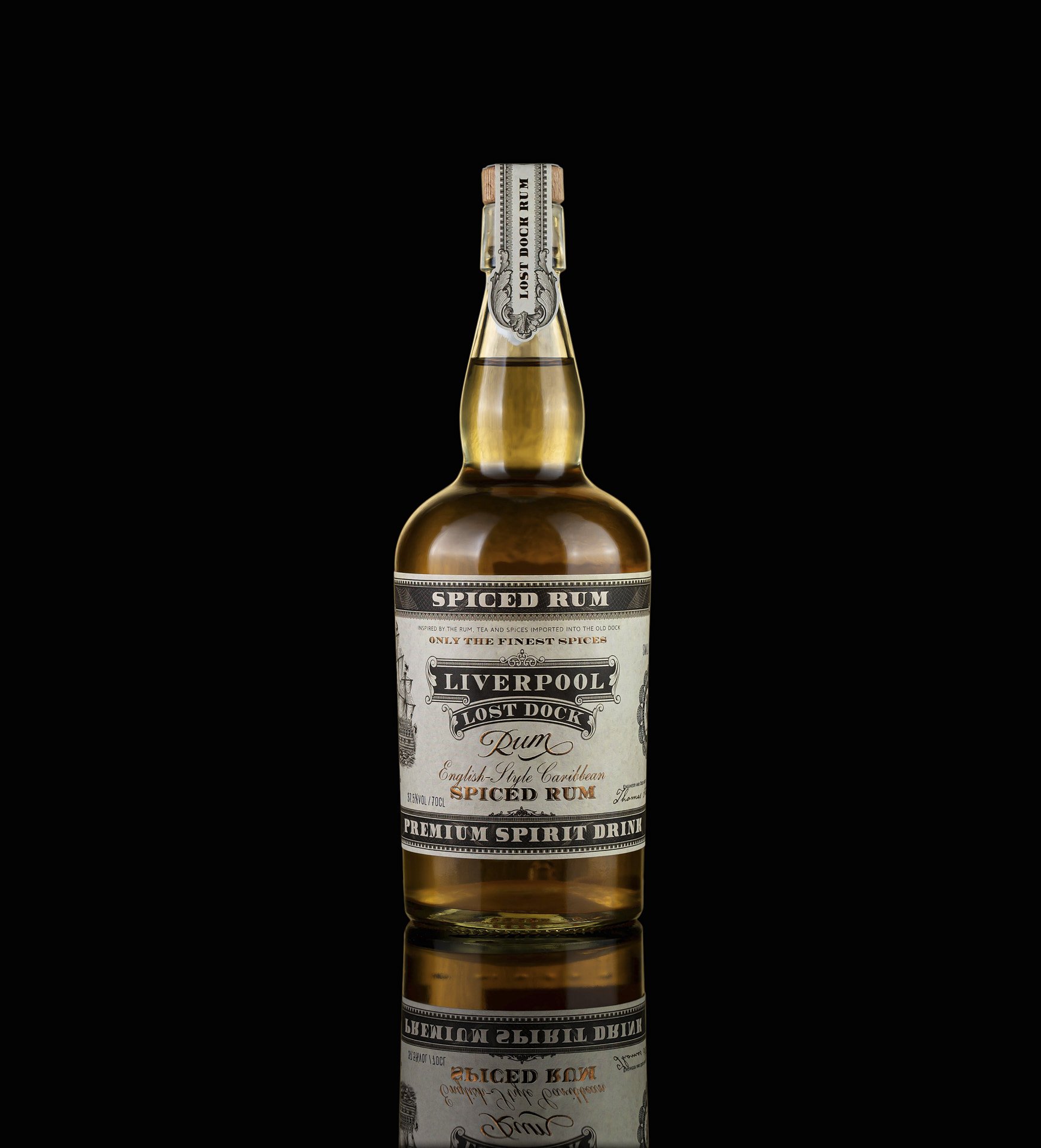 Liverpool Lost Dock Spiced Rum is a tribute to Liverpool’s Old Dock. Celebrating the Rum, Tea and Spices the were imported into the docks. The rum, imported from Guyana, will be flavoured with spices from around the world and Oolong Tea from China. When built, the Old Dock was a huge risk, but it paid off handsomely, paving the way to many decades of dock expansion on both sides of the river. It was one of Liverpool’s greatest contributions to progress in world trade and commerce. 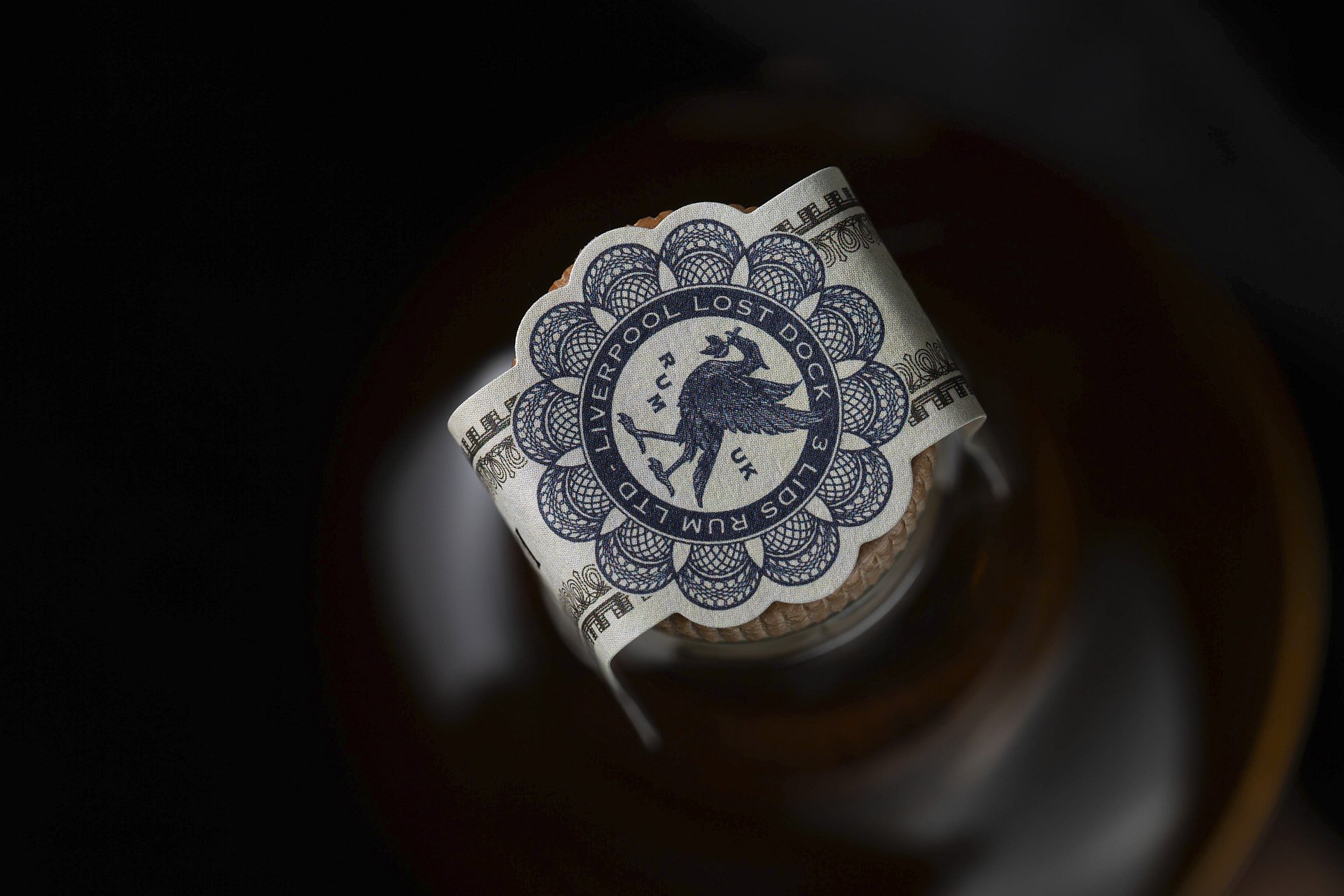 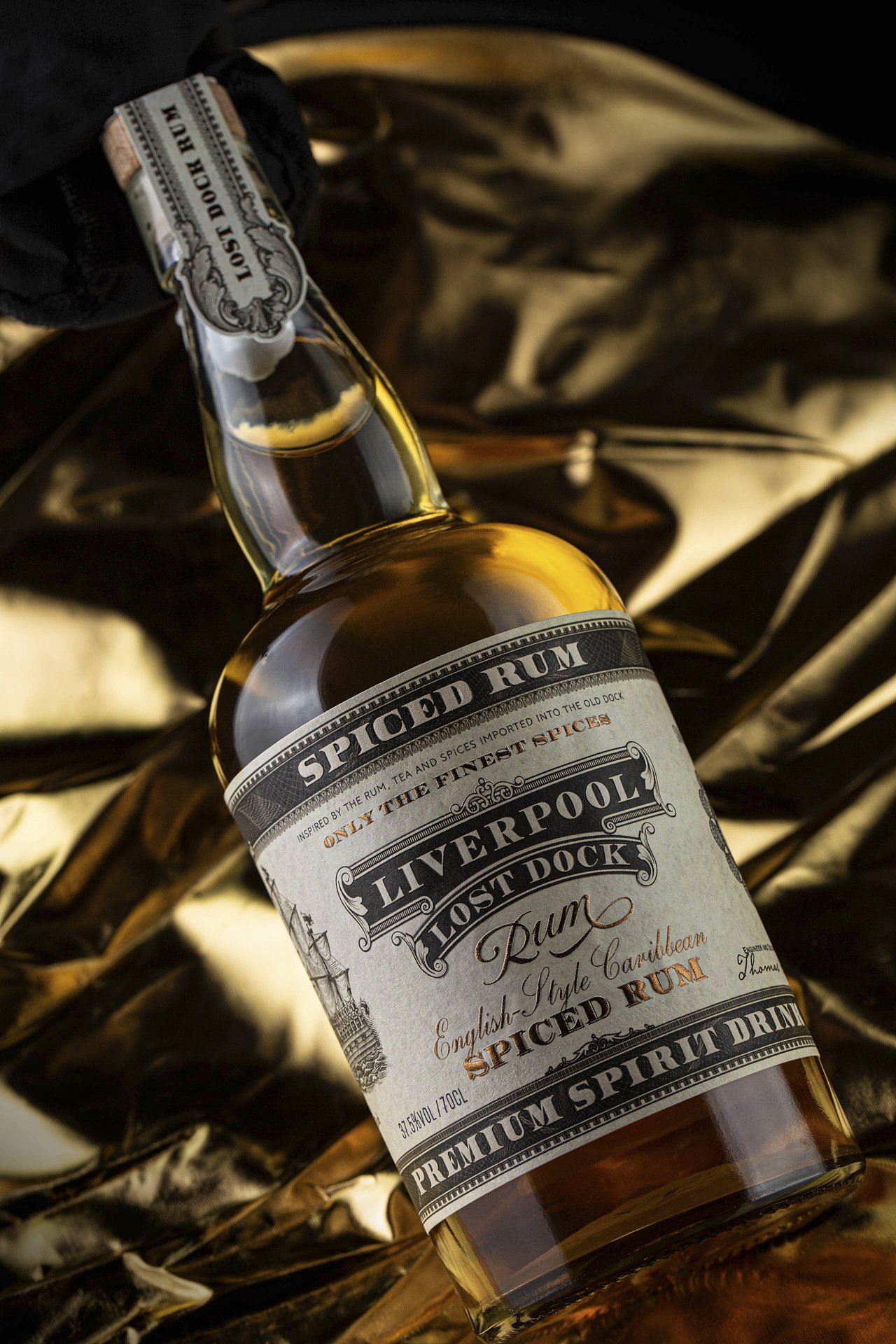 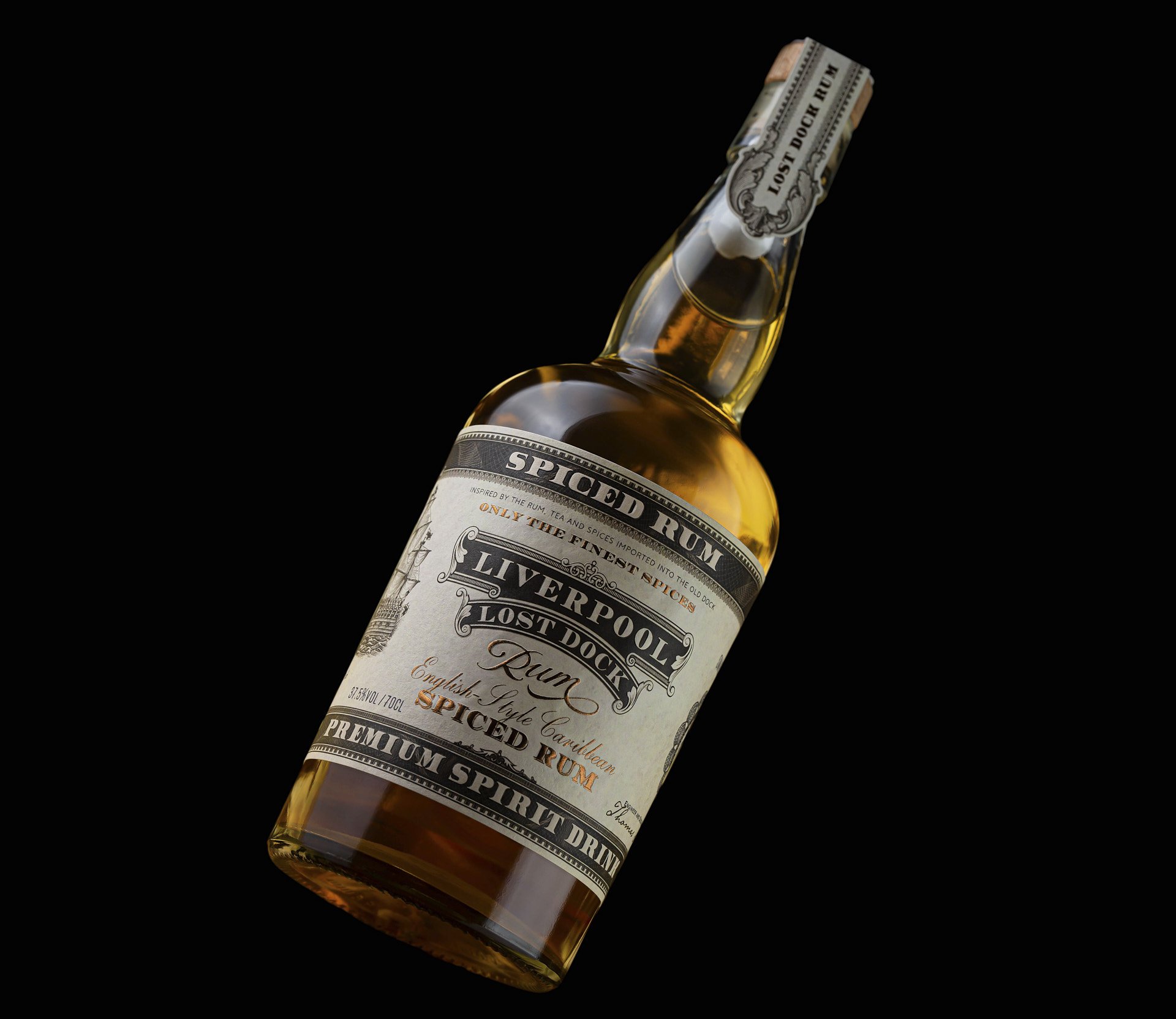 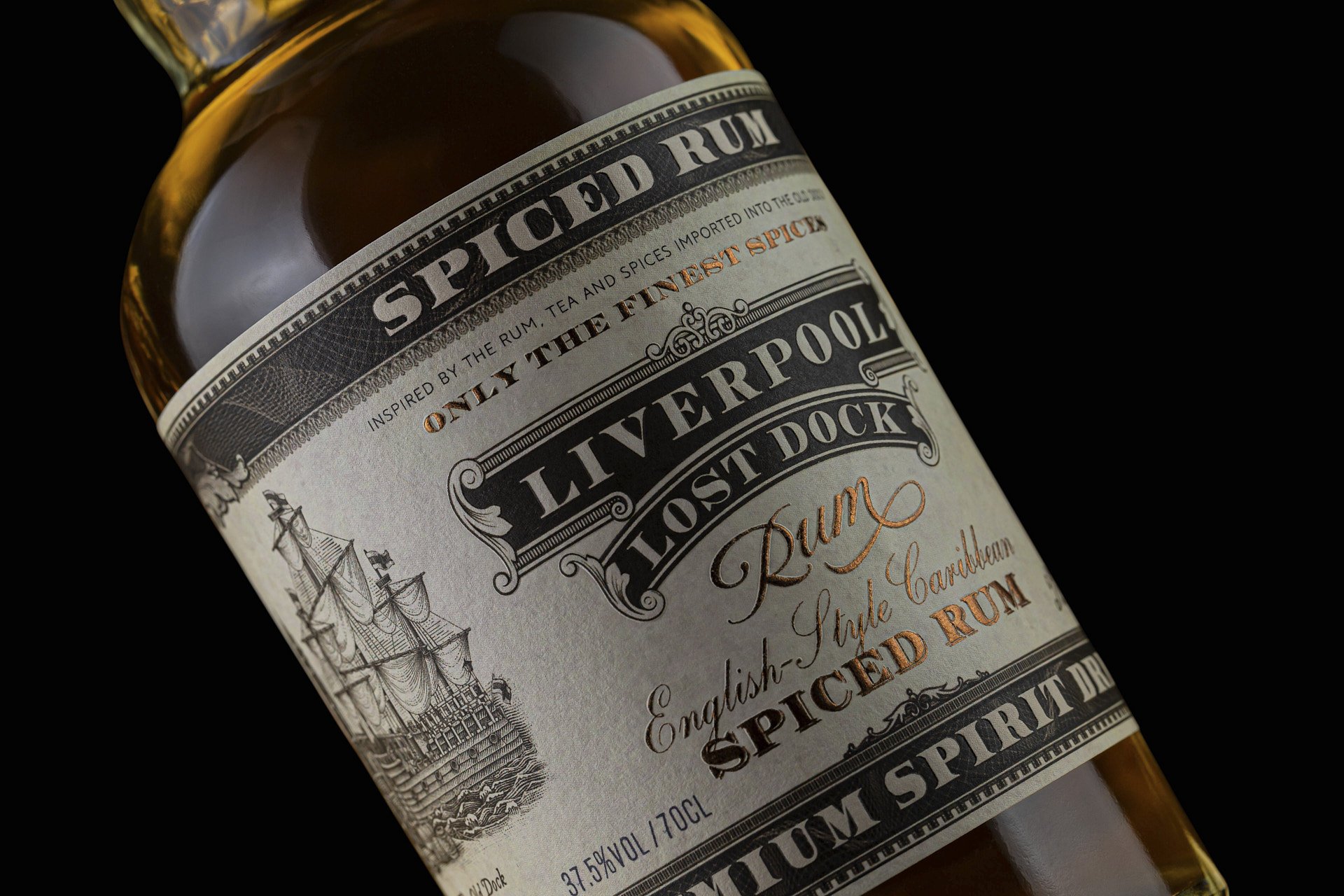 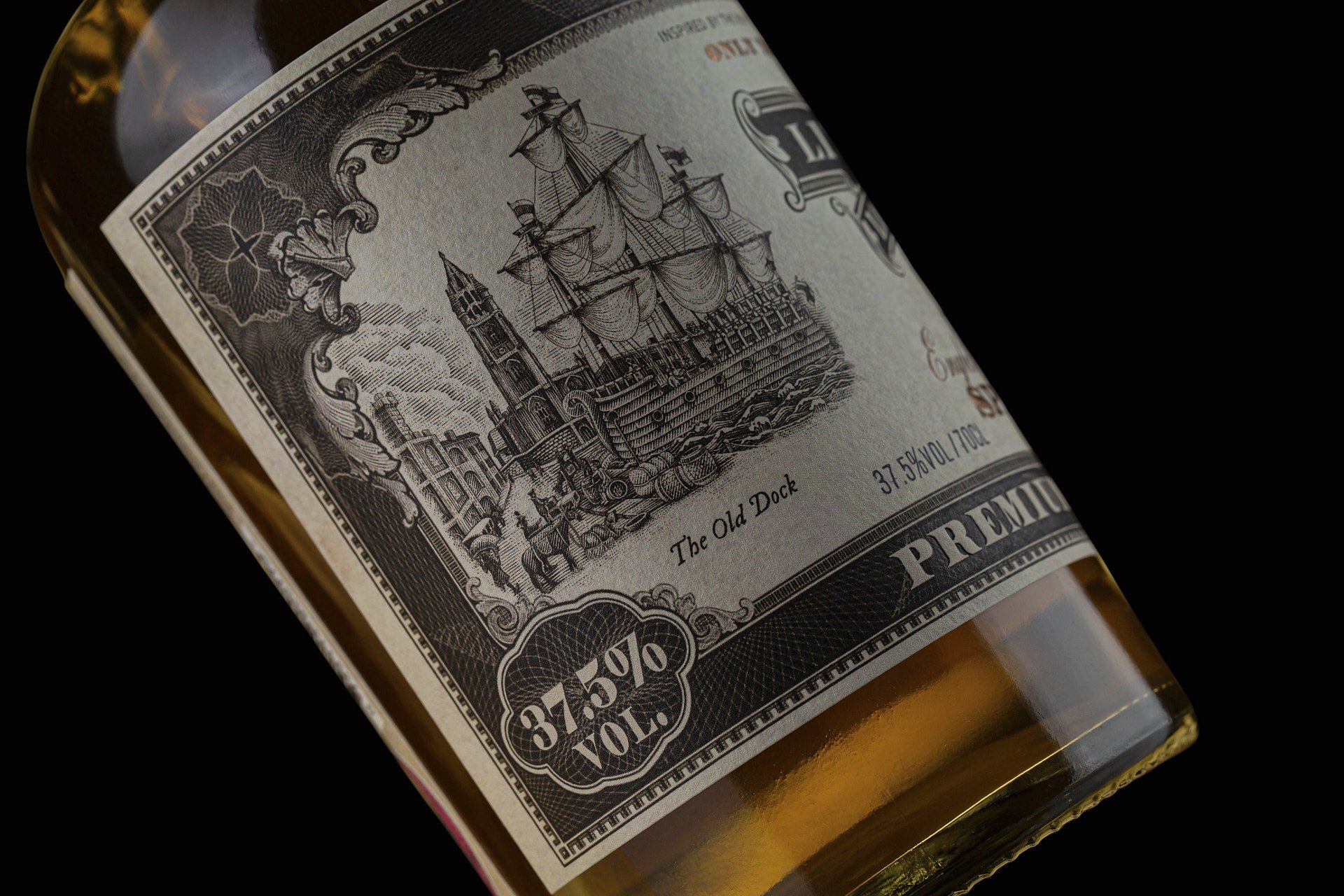 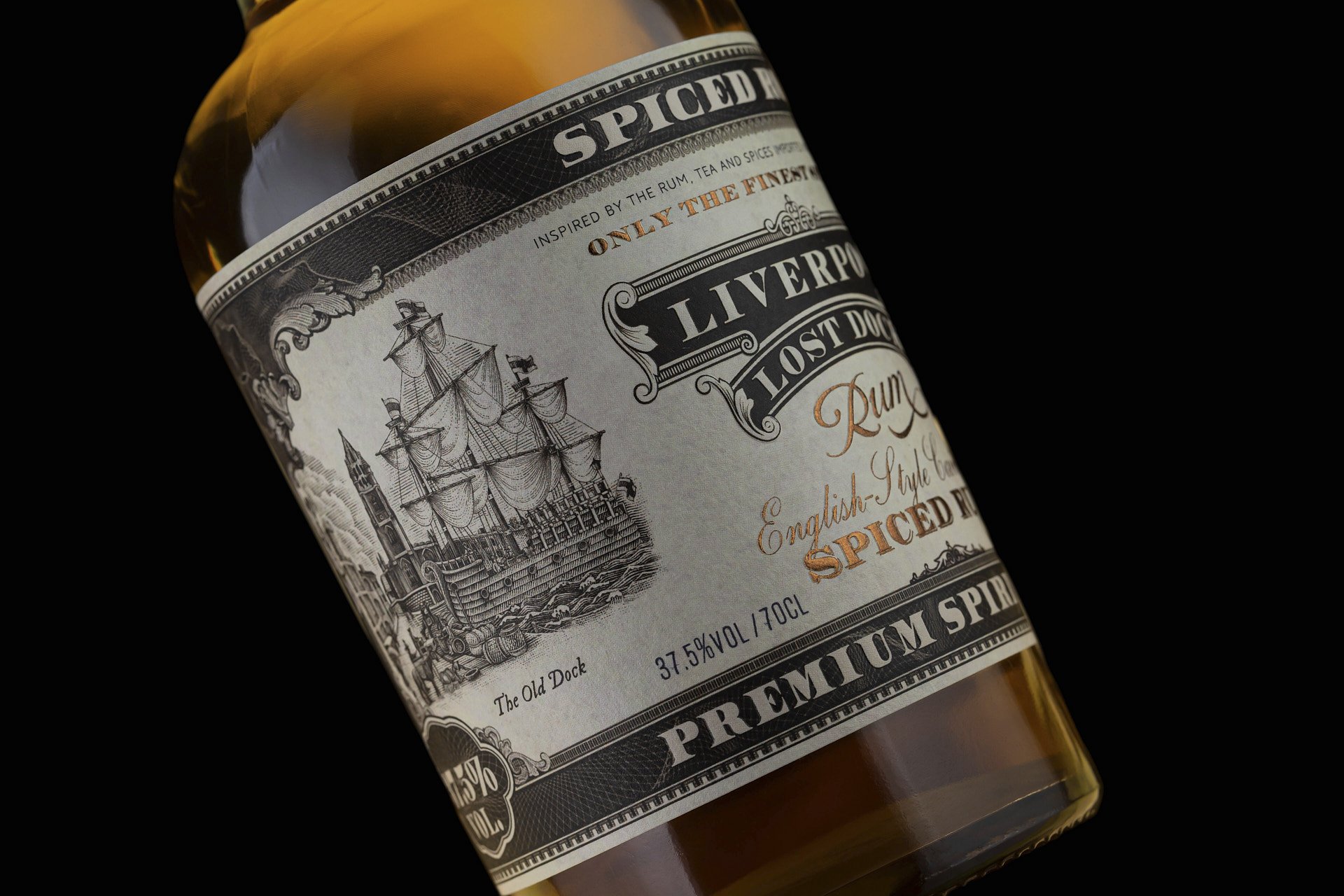 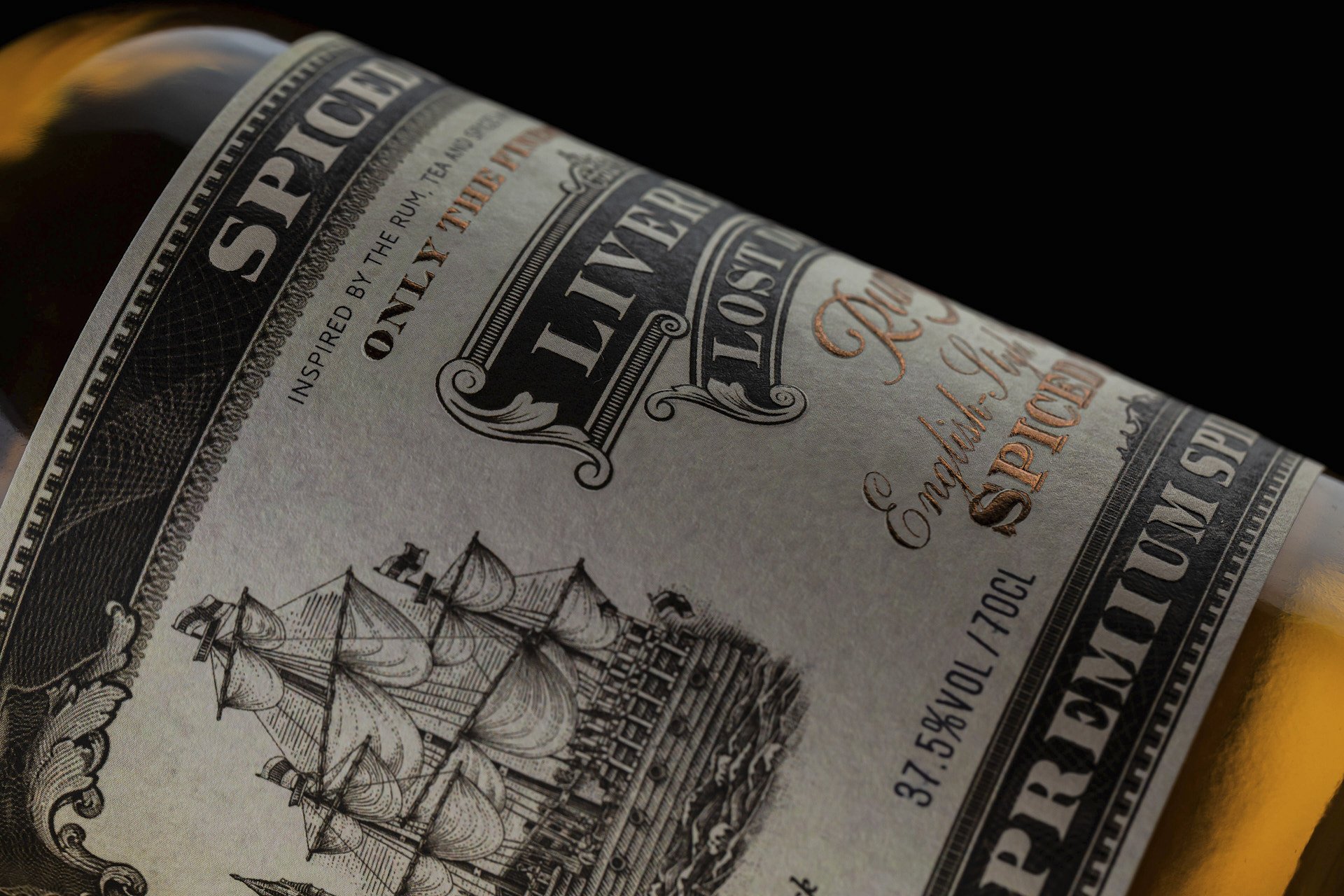 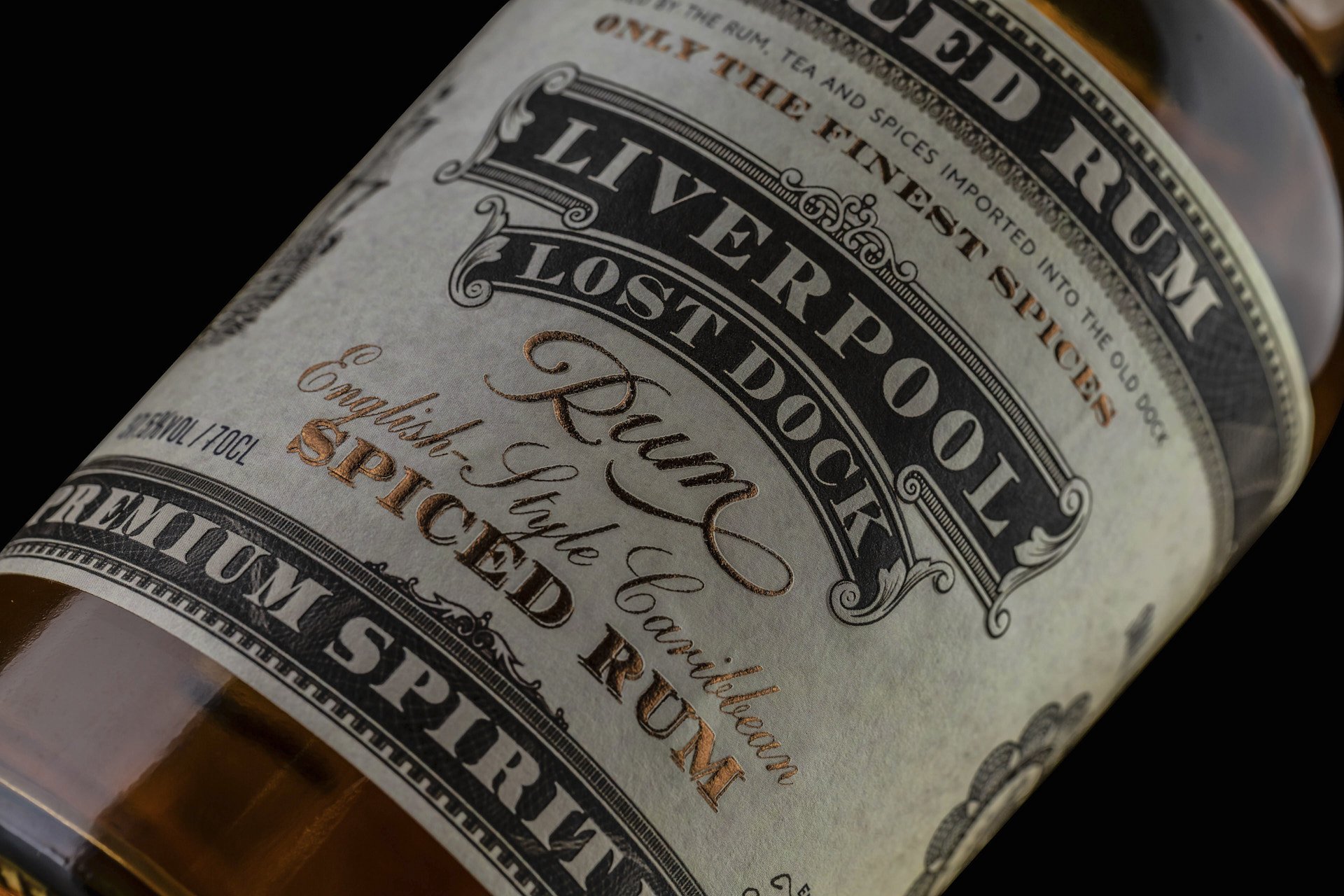 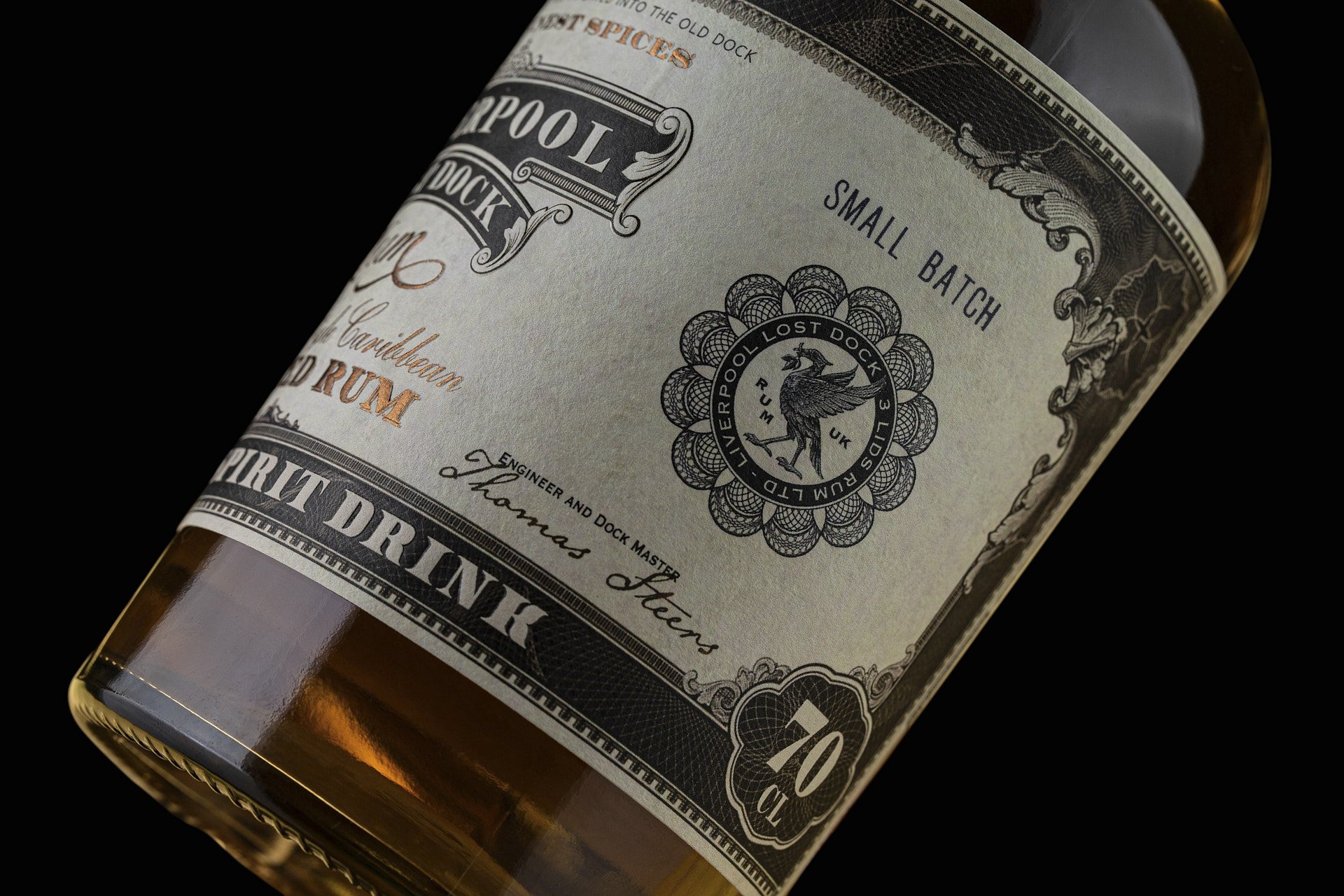 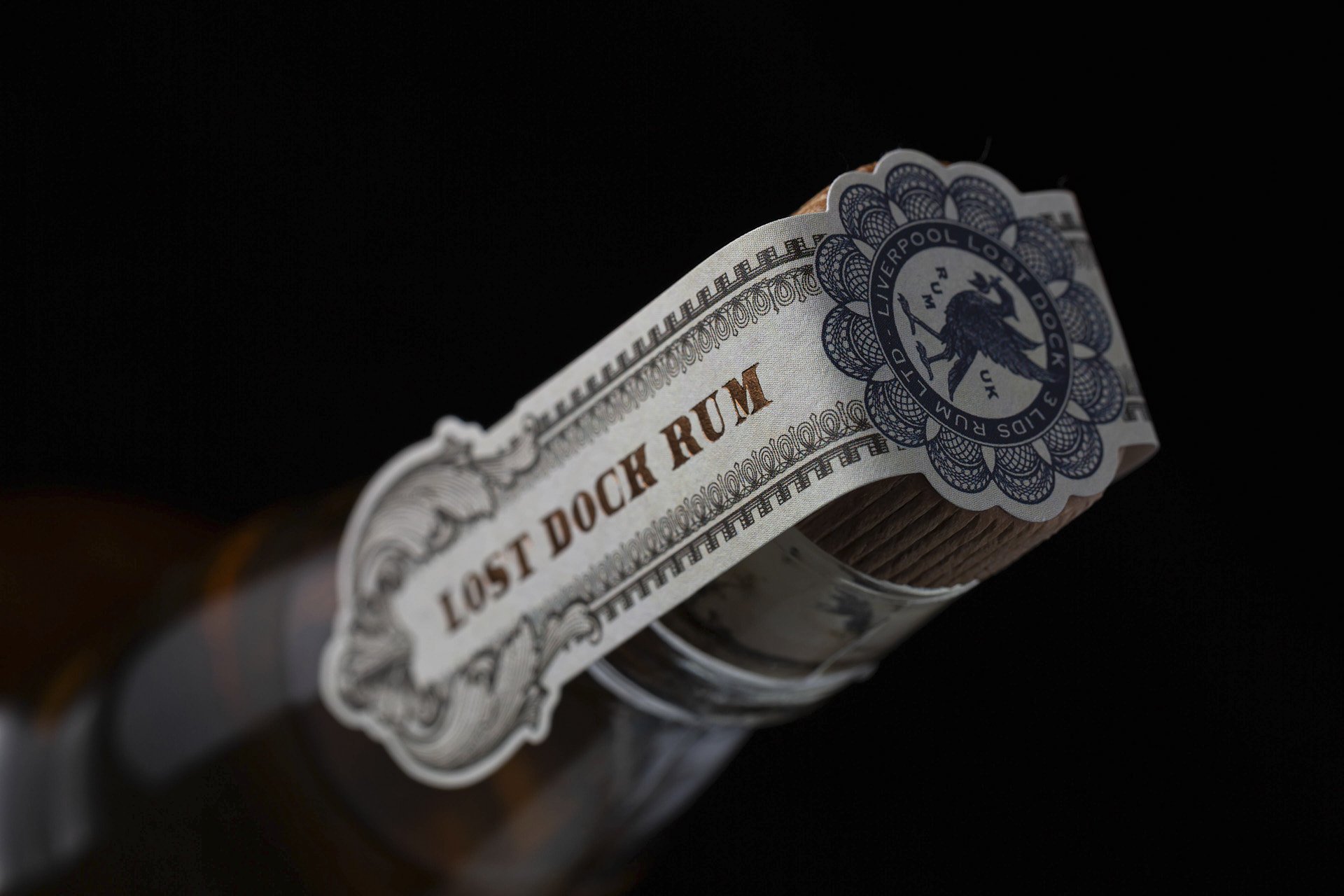 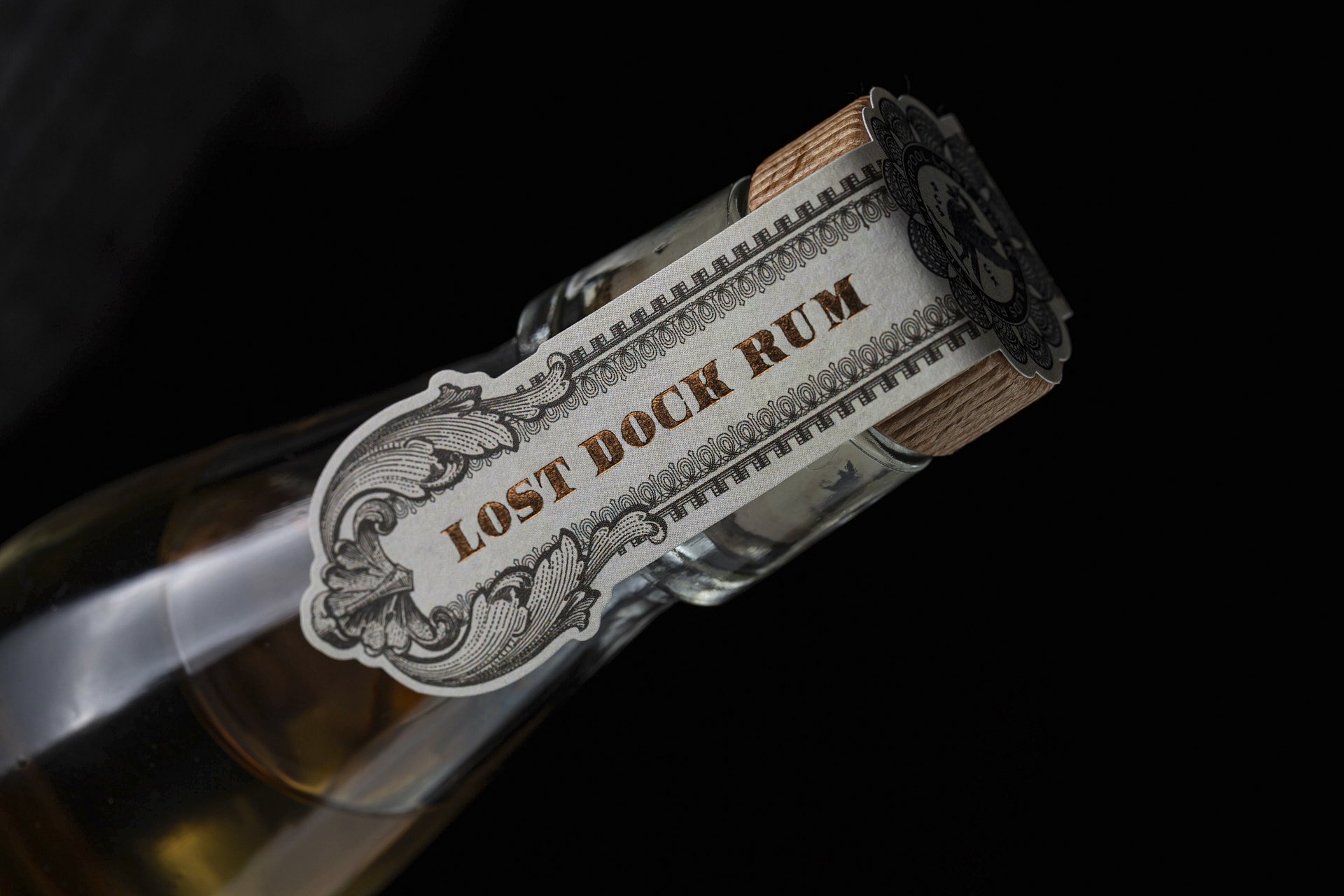